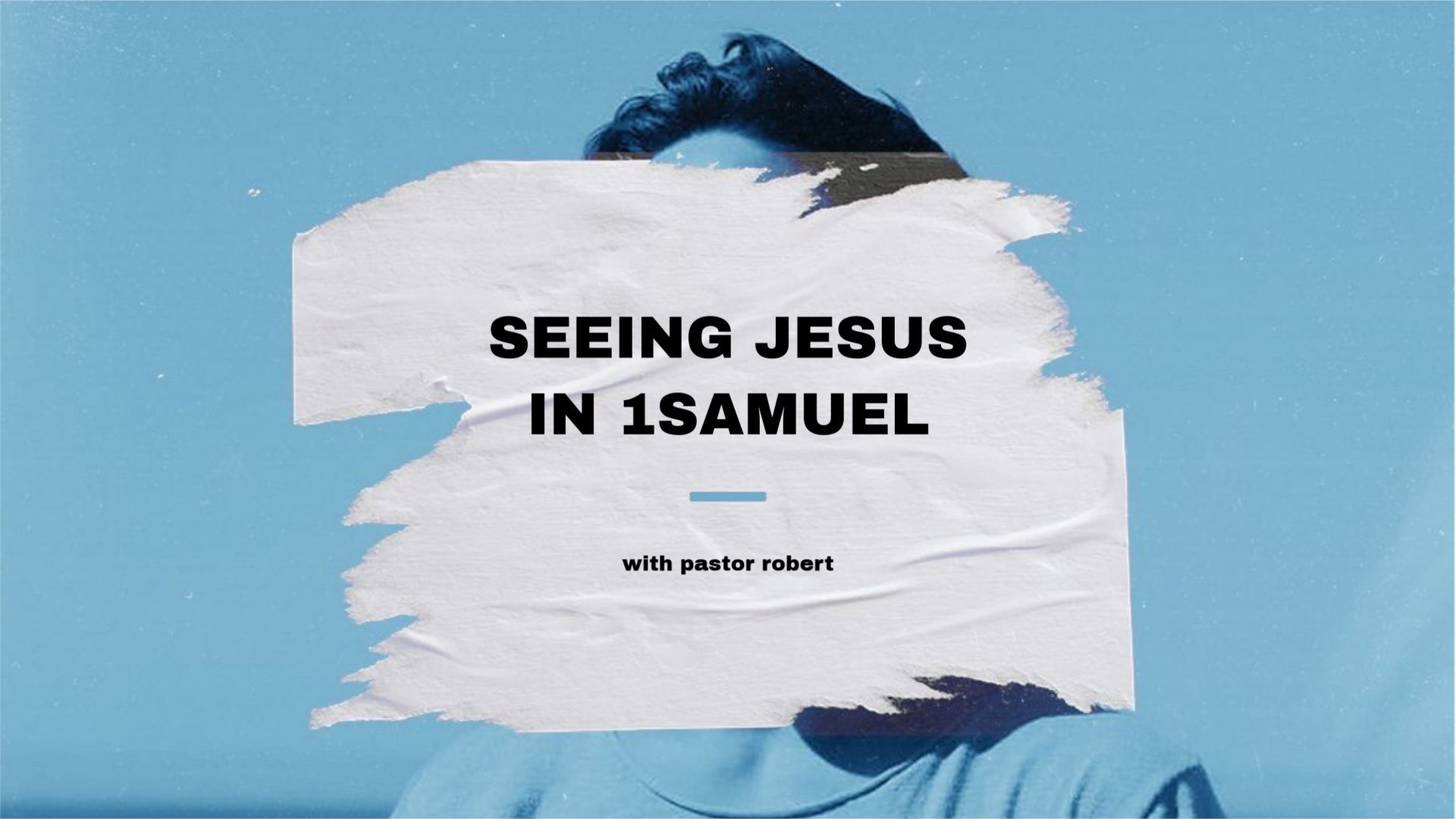 One of the false assumptions we commonly hold as we seek to follow Christ is that following him will be easy. That obeying him will fix all our problems. One of the common phrases we sometimes hear thrown around in Evangelicalism is “the safest place to be is in the center of God’s will.” If our definition of safety includes anything along the lines of our physical well-being, of comfortable circumstances, of being well-thought of by all, then this could not be further from the truth. A quick read of Hebrews 12 or 2 Corinthians 11:23-28 should make that clear. Indeed when Christ comes into our life he comes in with a whole host of new difficulties. Our misconception is that the reward of obedience is comfort, ease, and simplicity, when in fact it often brings new challenges. But there is a reward for obedience and it is far greater than comfort or ease. As we will see today, it is God himself showing up in our lives.

After the fiasco with the ark, Samuel calls the people of Israel to a true repentance. They obey Samuel and put away their idols to serve the Lord. However after doing so they get word that the Philistines are preparing to march on them again, and they become afraid. They call upon Samuel to cry out to the Lord on their behalf which he does. As Samuel is offering a sacrifice on their behalf the Philistines are readying themselves to attack the people of Israel. Right as they are about to do so, “the LORD thundered with a mighty sound that day against the Philistines and threw them into confusion.” Their confusion is so great that they are defeated and are chased out of the land by the men of Israel.

In remembrance of that victory Samuel sets up a stone memorial of the battle, calling it “Ebenezer” or “stone of help” as a way of reminding the people how the Lord helped them on that day. After that day the, the hand of the Lord was against the Philistines to the point that the cities they had previously captured from the Israelites were all retaken.

The Israelites finally do what they should have done and repent. They put down their idols. They devote themselves to the Lord. They beg Samuel to intercede on their behalf. They do all the things they should have done instead of trying to trick God into blessing them by carrying the ark into battle after they were first defeated. And right when you would think things would start going the Israelites’ way, disaster strikes. For their troubles another Philistine army marches on their position. An army that is manifestly superior to theirs. You would think that the Lord would have given them a break at this point. They finally obeyed as they should have originally and their reward is to descend back into terror as the Philistines return for round two.

And yet this time is different. This time instead of trying to trick God into blessing them they turn and seek him. This time they are not harboring unrepented sin in the camp as they had previously in the form of Eli’s corrupt sons. This time the Israelites fear leads them to seeking the Lord’s provision instead of their previous attempt where they relied on their own strength for victory. Their harboring sin was in essence saying, “God we don’t need your help, we can fight this battle ourselves.” And because of those differences, the outcome is different. The Lord fights with them instead of against them and because of that they have victory.

The reward for this obedience is not no threat. It is not going back home with no worries. It is an opportunity to trust the Lord and see him move. As I said before following Christ invites into our lives a whole host of new problems. Where before we could give into every temptation now we must resist. Where before we could follow our will now the Lord’s. There are new duties we are called to such as sharing the gospel and serving others. Words such as dying to self and persecution enter our vocabulary to describe our lives. And we would face none of that if we did not follow Christ. And the reward for faithfulness in those areas is not greater ease but often more hardships. But as with the Israelites, each of those hardships also brings new opportunities. New opportunities to see God move. To see him draw near to us to bless us.

Finally we see the Israelites set up an Ebenezer, a “stone of remembrance,” as a means of commemorating how God delivered them from the hands of the Philistines. Samuel set up this memorial so that when the Israelites began to worry or doubt God again and they were tempted to put their trust in something else, they could look to the stone and remember how God had once saved them, thereby finding the hope and the strength to trust him once again. One of the sad realities we face is God’s past blessings to us are quickly forgotten. God does a mighty deed in our life that leaves us in awe of him, overflowing in thanksgiving, but the next time trouble comes our way, that past action in no way informs how we see that present difficulty and we give no thought to how God will meet us once again. 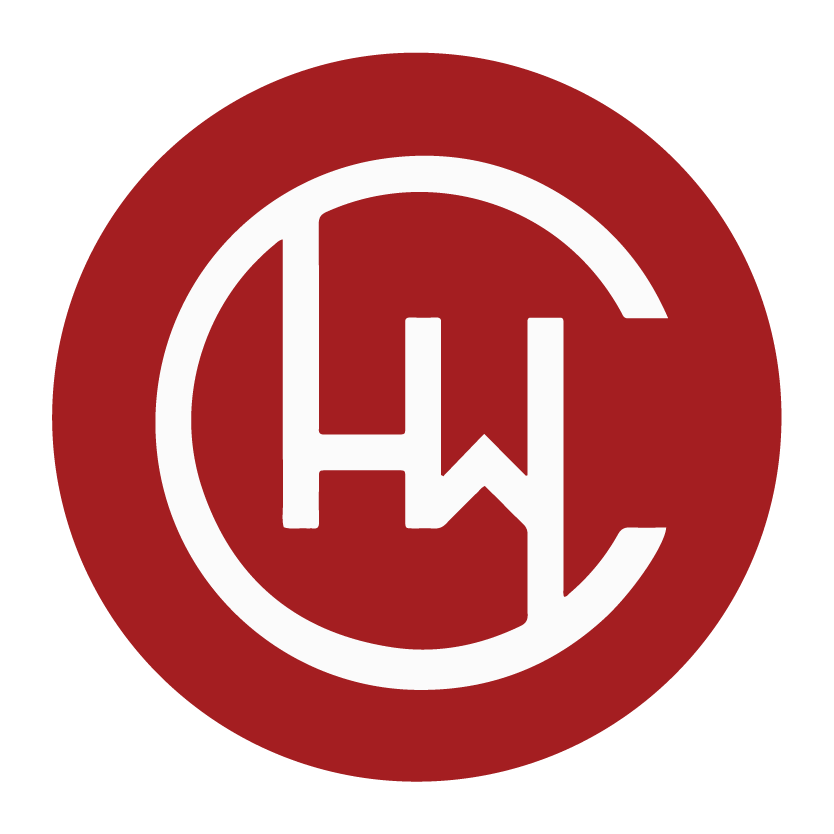